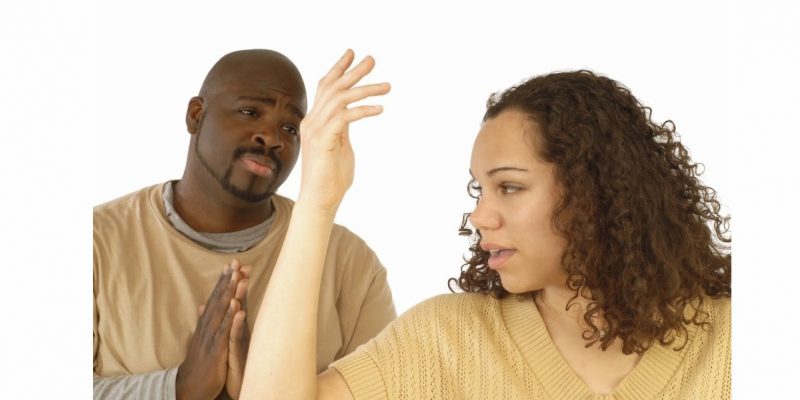 So, there I was the other morning just chilling at Stella stage in Najjanankumbi waiting for my Taxify to come and swiftly whisk me away to my next destination. Those Taxify chaps have some crazy discounts going on right now so if you are looking for a quick way to get across this Kampala, get the Taxify app today and order a car or boda.  While I was there waiting, I noticed a dude and two chicks approaching while engrossed in a seemingly heated argument. From their dress code, it was safe to assume they were all of the slay variety.

My drama senses went on high alert kabi danger and I immediately gave these peoples my full attention. Ate I was not the only coz the boda-bodas at the stage, the taxi touts, the women preparing street food, the shop owners and everyone else in the vicinity zoned in on them.

From my observation point, all of them were obviously intoxicated, probably just from the bar. It seems dude had been doing chick A and wanted to get some action inna di moment but either she wasn’t feeling his vibe or was mad at him for something. Or maybe she was just mad at him for some misdeeds she’d just found out about. He looked like the kind of dude that’s always up to no good, the type that likes to pose with money on Instagram. On the other hand, maybe he’d just found her in the bar and was bargaining for some first-night action. I really couldn’t hear them over the morning traffic.

Chick B looked like she knew both of them and was playing wingman for the dude, trying to convince chick A woman-talk style on the pros of giving this dude some this particular cold morning, or trying to convince her that whatever she was mad at the dude for, it wasn’t that serious and she should just chill. But there is a way chick A seemed to be mad at her as well so my analytical mind arrived at the conclusion that probably dude had slept with chick B behind chick A’s back and chick A was done with them both. Nonconsensual (and unprotected) sexual networks are bad, guys.

Anyway, they pause for a bit as chick A assures the both of them while dude and chick B give their most convincing drunken bargaining faces and keep on trying to interrupt her similarly drunken flow. So rude. At this point, she’s so done with them and makes to stomp away for rio rio. This is the moment dude decides to unleash his move to end of all moves.

Dude pulls out some clean 50k notes and places them in the chicks hand. Must have been about 300k in total. To be honest, my attention faltered for a bit there so I can’t say for sure that he gave her the money there, or he had given it to her earlier and reminded her about it at that moment to prove his seriousness.

Anyway, she had the money in her hands but bambi she was not about that life. Her forgiveness or leg wasn’t going to be acquired just like that. Her pride was at stake here and she wasn’t going to let it go that easily. Besides, she probably had her own investments like a piggery for example (#Blessed #BossLady) and was no longer impressed by money. Bela serious! And to show how offended she was, she didn’t just give the money back to the dude, she proper threw it on the ground and did the stomp off she’d been trying to do before she was rudely interrupted.

Dude and chick B watched her stagger off angrily and everyone watched attentively to see what their next move was, except the taxi conductor that had come to work and was busy trying to get chick A to enter his taxi. But she had her money from the pig farm and had upgraded from taxis long ago.

Meanwhile, in the other frame, dude was still looking at her retreat while chick B was now trying to convince him to give up and move on. Things had obviously jam. All the spectators were looking at him with one eye while the other eye was on the money scattered on the ground.

Dude decided chick A was worth risking it all for, shrugged chick B and her reasoning away and started chasing after chick A who was now bargaining with a boda guy. The first eyes of all the spectators abandoned the dude and joined the second eye on focusing on the money on the ground which was now looking lonely and ownerless…

What happened next was a stampede for the money on the ground. They don’t say the early bird catches the worm for nothing and this was the kind of worm you don’t see often. The boda-bodas at the stage, the taxi touts, the women preparing street food, the shop owners and almost everyone else in the vicinity dived for the 50 k nearest to them as chick B hoped away to avoid being killed in the melee and within 5 seconds, the money was gone with the successful ones jubilating at their new found fortune while the rest rubbed the soil they’d grabbed out of their hands. Me I didn’t participate coz I was far-ish but I figure I’d have made a go for it if I was closer. #TeamFreeThings

Chick B examined the situation and decided she was out so she jumped on a bike and went home to reflect on her skills as a wing woman, or life decisions like choosing to share a man with a friend. On the other end, dude had caught up with chick A and was getting assured some more as her boda pulled away and took her to her home and pig farm. Dude stood there for a minute and then turned back and started walking, probably back to the bar to drink his sorrows away.

My Taxify chose this moment to arrive and I also fled into the horizon to begin the day’s hustles. 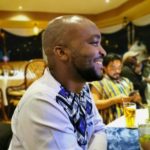 How progressive is Uganda’s tax code? 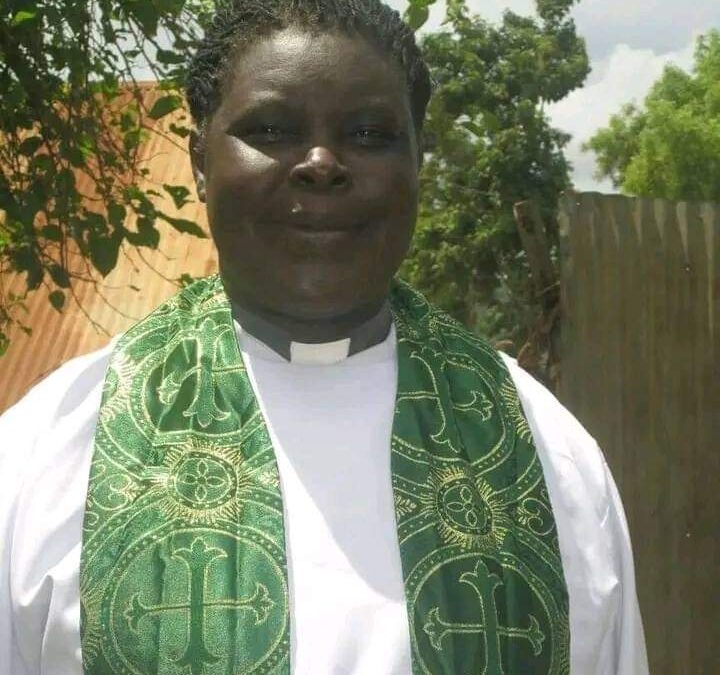 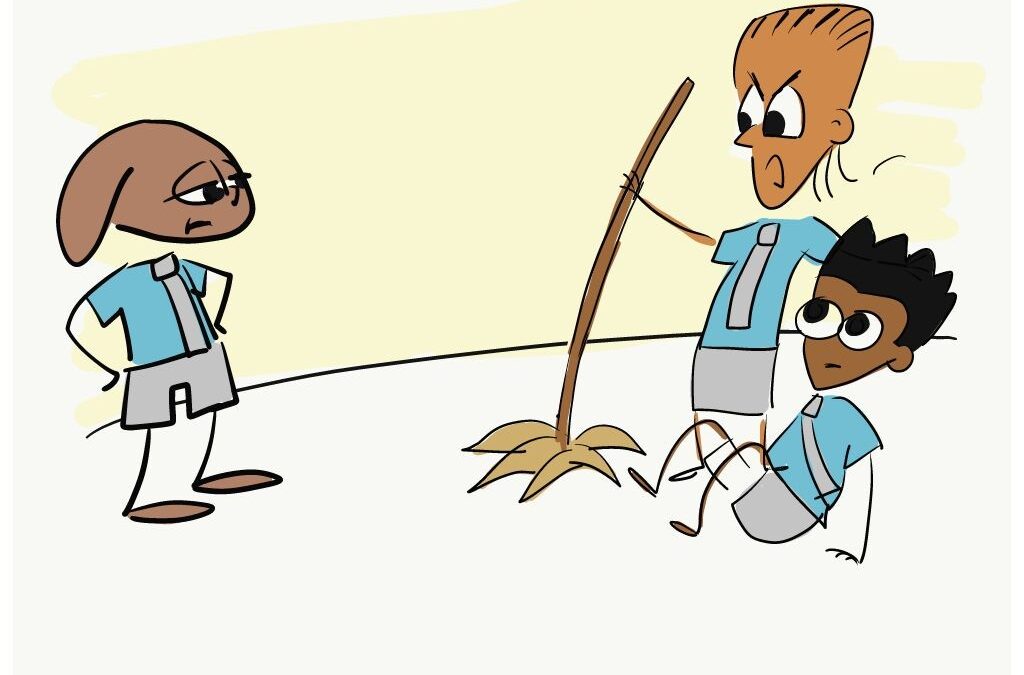 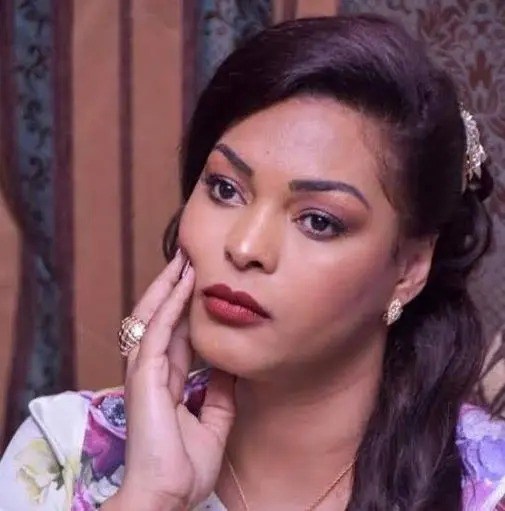 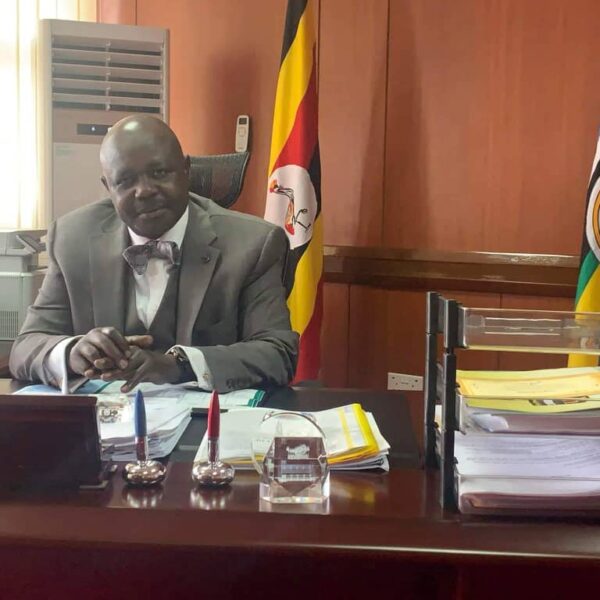 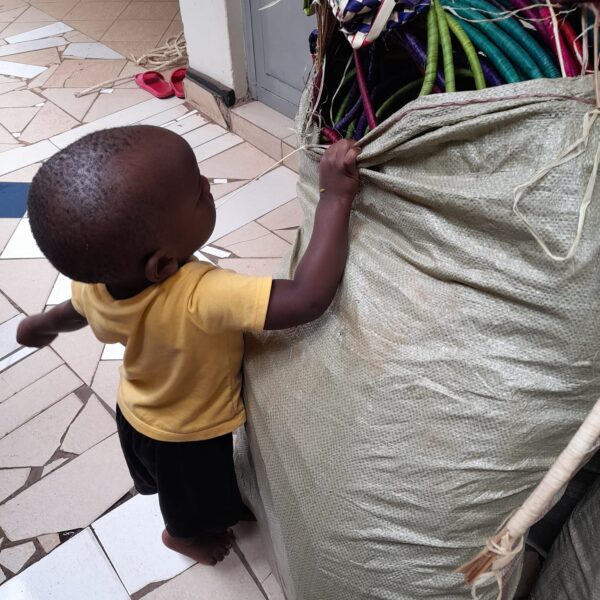 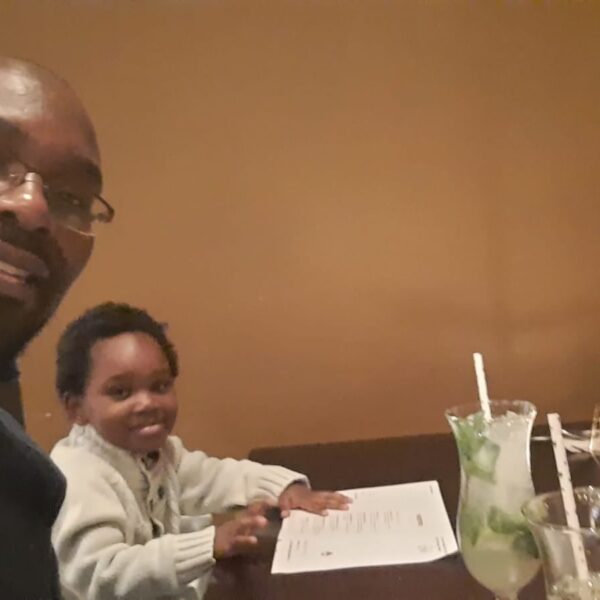 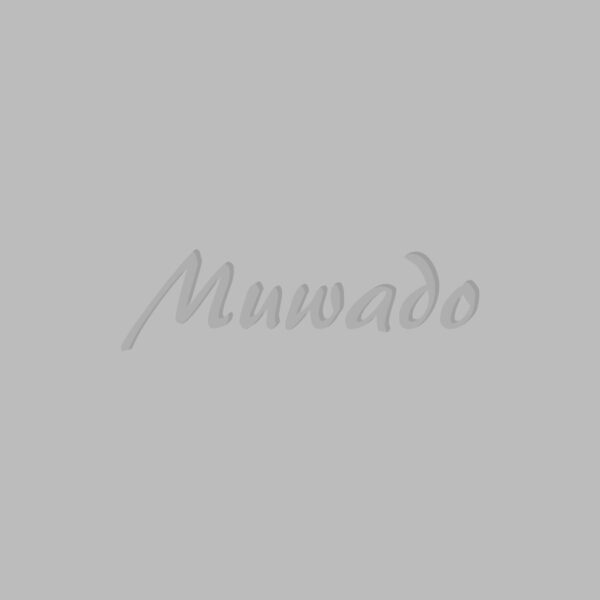