We girls love to day dream. Depending on the stage we are in life; we day dream of being princesses, being world famous songstresses, meeting Mr.Right, being the belle of the ball at our criminally over the top wedding…it is just how we are calibrated. We can’t help but indulge in this escape. I have recently been blessed with a few real life magical weeks myself.

After months of anticipation, auditions, regional contests, more auditions and even more anticipation, I was selected to be one of the 22 Miss Uganda 2013 finalists. It was a magical moment, especially after months of wondering and waiting. It is a much longer process than most people ever know. Before Miss Uganda 2013 could be crowned, we had a 3 week boot camp to go through. Only ladies could grace the stage that final night and the Miss Uganda team was taking no chances. The Miss Uganda boot camp comprised of; language, diction and etiquette classes, morning work outs, constant photo and video shoots hence make up sessions which were a chance to brush up on our facial art skills. There were occasional visits from reporters for interviews. We made a few appearances here and there at events whose guest list was quite impressive, we met people we would otherwise only have read about or seen on T.V.

It was quite the whirlwind. One of my favourites though was the Miss Uganda 2013 Talent Night.

In addition to the Miss Uganda 2013 title, one of the titles that were up for grabs was Miss. Talent 2013. Basically, each of us had a chance to display a talent we thought we had and whoever put on the best show won. After the Miss Uganda pre-selections at which the 22 finalists had been selected, we had been briefed on what the boot camp would entail so we had come armed for talent night. For me in particular though, it had not happened the easy way.

We had had about a week and a half to the first day of boot camp when we had been told about talent night. Although only as a hobby,I have designed a few outfits over the years, so I immediately decided to showcase a costume I had made a few months back. It was all set so all I had to do was pack and wait for D-day. Too good to be true, right? You guessed it. If only I had known. Someone upstairs must have stopped finding my ignorant bliss amusing because we got word of a pre-boot camp meeting to prep us. Among other things, we found out that it was required that for talent night, contestants who intended to showcase clothes designs had to have atleast 5 pieces. What!? That was the end of my pre-boot camp spa, I was officially up and down racking my brain. How was I going to make 4 outfits in the 5 days that were left till boot camp!?

There was no time to go into the hustle and bustle of our chaotic capital in search of fabric, I had to cut my coat according to my cloth.I got home and ransacked all the suitcases for fabric that I had kept over time with intentions of transforming into this and that, thankfully, there was enough. I got cutting, sewing and pinning. For a while, the house looked like the taylor’s equivalent of the Mad Hatter’s workshop. One had to tread carefully or risk their foot making contact with a pin or needle. My nephew became my muse and when he was away, I was my own mannequin.

Him: Is this my good side.
Me: Hold still silly.

It was chaotic! Thankfully, it was the kind of chaos I enjoy so I didn’t go crazy…well, not any more than I must be.

When all was said and done, there was a method to my madness. By the first day of boot camp, I had five outfits to showcase and they were not bad either for an amateur in a rush. I infact came out a contender for the Miss Talent title which, before you sneak a laugh, is pretty good considering all 22 Miss Uganda contestants took part in the talent show. And who knows, this amateur just might go professional one of these days.

Some of my talent night designs.

Two more. Recognize the one on the right? How about Miss Uganda 2013 who is wearing it? Couldn’t resist 😀

My Miss Uganda experience was much more than I can share without making your Facebook friends think you are ignoring their inbox messages. In the end, I made 21 new friends, put together a few tales for the grand kids and came out Miss Rising Woman 2013.

The title focuses mainly on women empowerment and this year’s priority is Obstetric Fistula so keep your eyes peeled for that. That is a story for another category though.

So what am I saying? Hi everyone, my name is Praise Kezia. I am Miss Rising Woman 2013 and we are going to be seeing a lot of each other. I am going to be your one stop shop for everything fashion and beauty so you best bookmark this site ;). 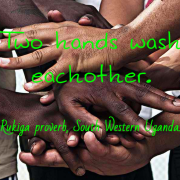 Save Our Heritage: Kenyans get creative with a Campaign to Stop Elephant Poaching 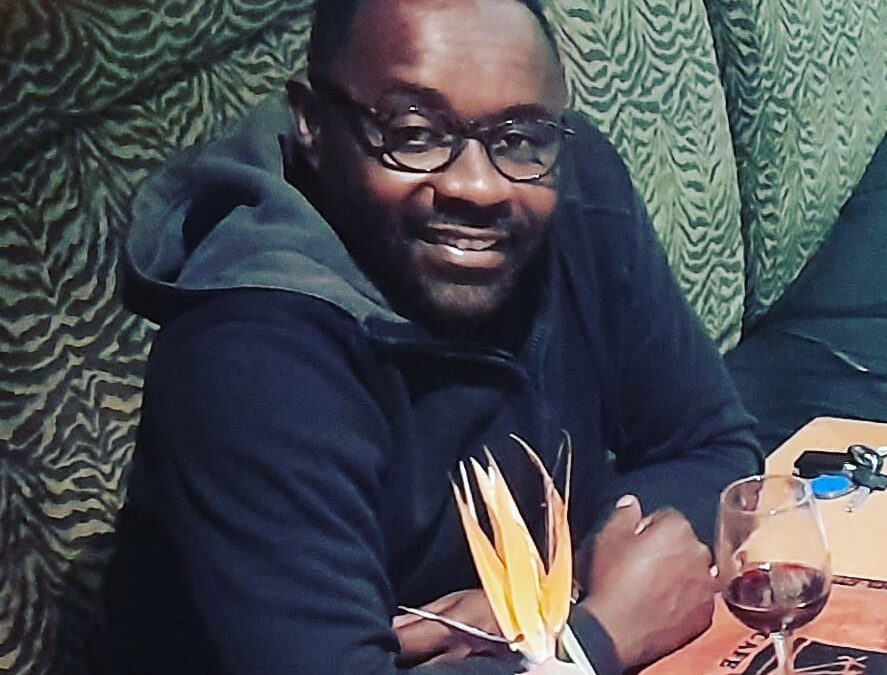 Balding Is My Privilege! 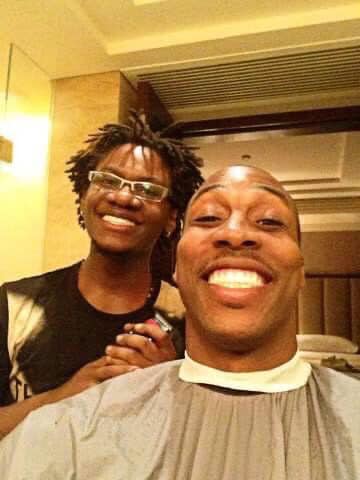 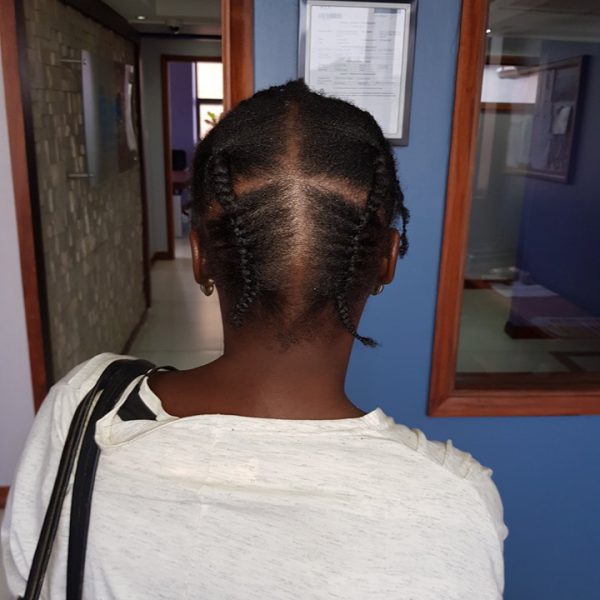 A Love Note From My Hair